We are a family of four who sold everything to travel full time and live all over the world.

Sounds pretty amazing, right? Well, it is… and it isn’t. This blog will give you the full picture of what this life is actually like – I say it shows the good, the bad, and the ugly! Explore these pages, and subscribe, to follow what daily life looks like on the road.

Or, if you have in-depth questions or want to chat, you can email me at havekidswillwander@gmail.com 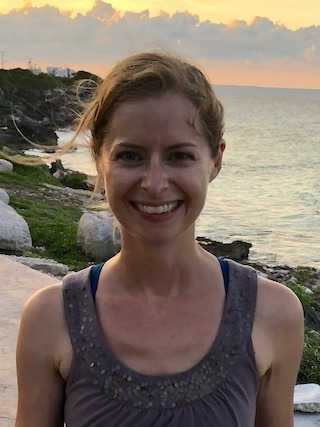 I’m Meredith, the Mum of the family, and the creator of this blog. I am referred to variously as “the rock”, “mean Mummy” (I take that one to mean I’m doing something right!), “the funny one”, and “best baker ever”. As an event planner and natural organizer, I love the challenge of maintaining our minimalist lifestyle while traveling. It’s hard through all the travel, but I try to find ways to stay active through yoga, running, dance, and hitting the gym. 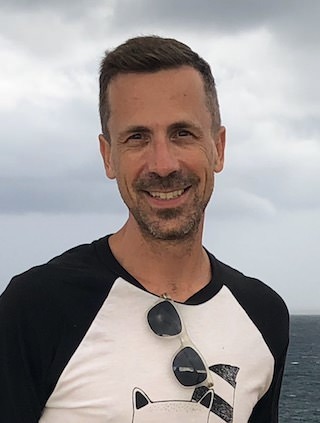 Jonathan/Daddy is our dreamer, our inspiration for this whole journey, our think-big guy. He fixes things (from houses to relationships), speaks 3 languages fluently and is working on a 4th, is constantly learning new things, and works hard/plays hard. He thrives on new experiences and is our resident expert on culture shock. 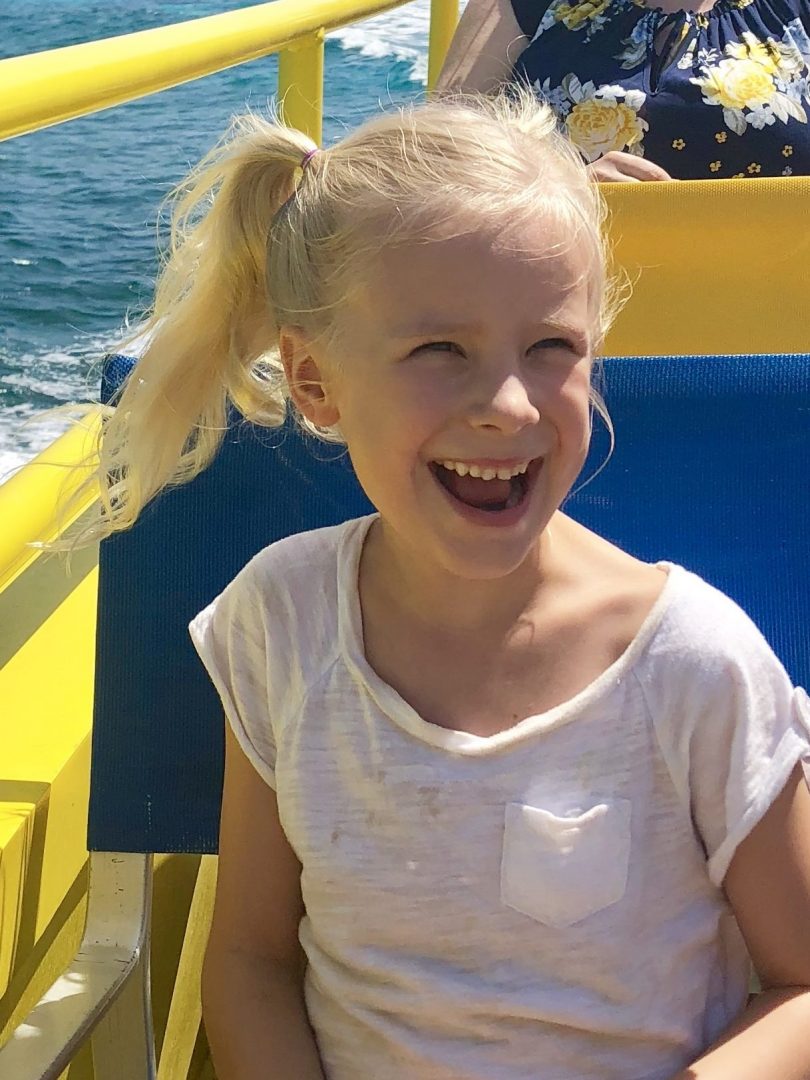 Charlotte is our big-hearted, strong-willed, independent little muffin – watch out, world, this is a powerful force coming your way! Silly, creative, and curious, Charlotte turns everything into an imaginative play game. She is a natural leader who can think circles around her parents, and has a deep love for her little sister.

Aria is our little silly monkey. With a quick smile and a “Hola!” for everyone she meets, she makes us all giggle with her infectious laughter. She loves to do everything her big sister does, so she thinks she can swim, climb trees, read books, dress herself, and so on. She loves boats and buses, dancing and music, puddles and dirt, and books.

In December 2017, we quit our jobs, sold everything, and became full-time travellers with our two young girls.

We are originally from the Toronto area in Canada. We met while working and living in downtown Toronto. During one Valentine’s Day dinner, we did some math on a napkin and hatched the idea to move to Whitehorse, Yukon, for an adventure and a change. Little did we know, we were already expecting our first child! We went anyway, and built an amazing life there – fulfilling careers, great friends, and actual work-life balance (or as close as you can get).

Despite the great life we had created, we were starting to feel the wanderlust itch. After a life-changing month in Thailand in June 2017, we decided the time was NOW to get away from our busy 9-5 life and spend more time with our daughters while they still want to spend time with us!

We also wanted to explore the world while our girls were still relatively “portable” – school isn’t a big concern for us when you have the whole world as your classroom, and kids make friends so easily when they’re young. We have location independent incomes, and slow travel as we raise our two girls to be global citizens.

Find out more about our time on the island of Isla Mujeres, Quintana Roo, Mexico: April – July 2018

Read up on our first true foray into nomad family life as we start our adventure on Ambergris Caye, Belize: Feb – March 2018

Enjoy my stories about what it’s really like to travel with kids, full time! It’s not always pretty… and often involves poop.

Here I share my experiences, tips, and methods for living a minimalist lifestyle while traveling.

I like to post recipes (successful and failed!), how to find good food, and tips for keeping it vegan on the road.